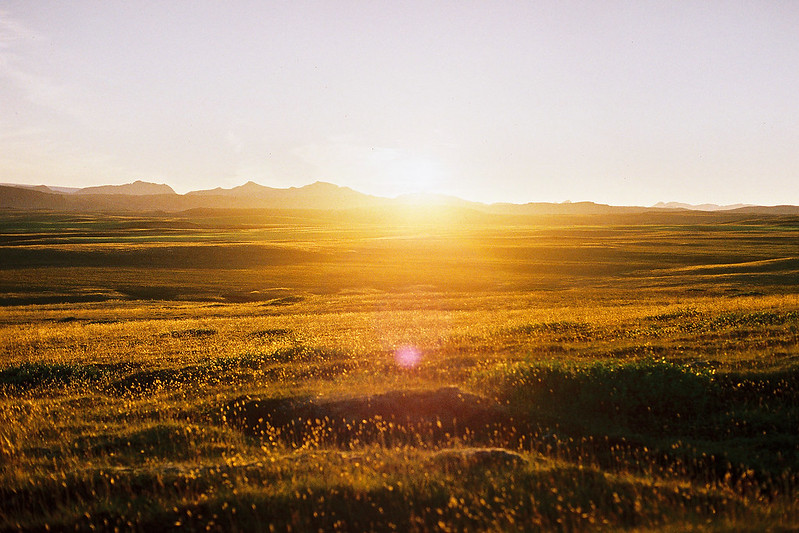 We begin our liturgy today to acknowledge that like
Jesus, we are called to be in this world but not of it.

From dust we were formed and to dust we shall return.
In this moment we breathe in your presence, open our
hands, and surrender. Let the gold slip from our hands.

Let the empire eat itself up and be swallowed by its insatiable greed.
May the idols of oppression fall, crumble, and reveal their hollow forms.

Shake the gold off of our temples and idols; it is only fit to serve
as pavement. We may grumble and grit our teeth if we must,
but the world can have its empire of dirt.

We press against our flesh and feel the dust from
which it was formed, held in suspension of holy breath.
Where does our form end and yours begin?

You are God and Man, and yet you have no seams,
no boundary between human and holy.

How crude is our form? How easily our shame
rises up to the surface of our skin. We can’t help
but see it in ourselves and see it in each other.
How mysterious is your divine alchemy?

As we learn to know your name here, may we
know your face when we see it out there.

In the name of our triune God,
our Just Father,
our Prince of Peace,
and the Spirit of Grace,
Amen.

15 Then the Pharisees went and plotted to entrap
[Jesus] in what he said. 16 So they sent their disciples
to him, along with the Herodians, saying,

“Teacher, we know that you are sincere, and teach the
way of God in accordance with truth, and show deference
to no one; for you do not regard people with partiality.

17 Tell us, then, what you think. Is it lawful to pay taxes
to the emperor, or not?” 18 But Jesus, aware of their malice,
said, “Why are you putting me to the test, you hypocrites?

19 Show me the coin used for the tax.” And they
brought him a denarius. 20 Then he said to them,
“Whose head is this, and whose title?”

22 When they heard this, they were amazed;
and they left him and went away.

The Good News of the Lord.
Thanks be to God!

The grass withers and the flower fades,
but the Word of the Lord endures forever. Amen.

How might we re-imagine our obedience to God to be without rivalry to others?

How might the tension of divine and human law invite us towards following God?

Lift up your eyes to receive a benediction from Mary, the mother of Christ.

My soul magnifies the Lord, and my spirit rejoices in God my Savior,
for he has looked with favor on the lowliness of his servant.

Surely, from now on all generations will call me blessed;
for the Mighty One has done great things for me, and holy is his name.

His mercy is for those who fear him from generation to generation.
He has shown strength with his arm; he has scattered the proud
in the thoughts of their hearts.

He has brought down the powerful from their thrones,
and lifted up the lowly; he has filled the hungry with
good things, and sent the rich away empty.

He has helped his people, in remembrance of his mercy,
according to the promise he made to our ancestors,
to Abraham and to his descendants forever.”
(Luke 1: 46-55)

May this be our prayer,
in the name of God,
holy in One.
Amen.